Guys are like the subway. You miss one, another comes along in five minutes. Unless it’s the end of the night, and then you get on anything – Robin 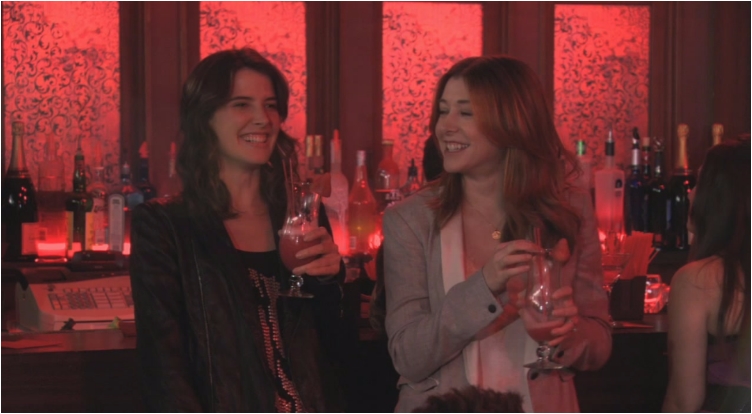 I got diagnosed with BPD a little more than a year ago, when I first started going to therapy. Some people close to me were concerned and scared by the news, but I felt relieved that I wasn’t alone, and that others have gotten through it.

I started going to therapy because I was overwhelmed with emotions, one of them being fear, and I wasn’t dealing with it well. I was so enormously scared of losing the person who I had grown to love more than anything: my boyfriend at the time. Upon receiving my diagnosis, I reflected, and I noticed I always had reacted intensely and felt really deeply throughout my life. People found it hard to understand why I couldn’t hold back crying in school; they called me attention-seeking or over-sensitive or — the worst — “crazy.” I felt like no one could understand me.

BPD is also known as Emotional Intensity Disorder, aptly named because people with BPD typically feel emotions more intensely than others. We also have abandonment issues, and we’re especially prone unsafe impulsive behaviors (such as unsafe sex, drug use, self harm and suicide).

So, when someone does abandon you (for example, the week before Valentines Day…when you give him an early gift…which he keeps), it’s hard. It’s hard for anyone, of course, but it’s extra hard for someone suffering from BPD. Suddenly, you realize that yet another person did not care for you to the that degree you cared for them. And you’re bound to worry it’s because of you. But it isn’t. It isn’t because of you. And it also isn’t because of the disorder.

Since my diagnosis, I’ve done a lot of reflecting and here’s what I’ve learned about BPD, breakups and, most importantly, myself.

And, as individuals with BPD are so scared of losing people, it doesn’t come easy. It’s important to respect the other person’s decision to part ways, and to understand that this is NOT the end for you. Trust that, if you let it, the breakup will end up being very good for you, even though it doesn’t feel that way initially! Don’t make threats, try to talk it out with other people who care about you or do some breathing exercises to calm yourself down 🙂

With BPD, being alone is particularly difficult. You start thinking, and thinking leads to long, painful nights. It’s everything you’ve been afraid of.

You fall asleep alone, there’s a cold side of the bed, and you wake up alone. More often than not, you dream of the individual you lost. You feel lonely and you’ll want to do anything to fill that empty space under the covers. Fill it with pillows. Fill it with stuffed animals. Fill it with a cardboard cutout of Leo DiCaprio. But don’t fill it with a temporary person (even if it’s really hard not to), because that’s only going to make the pain worse. Don’t rush into something just because you’re feeling hurt; think in the long term.

Try your best to love being alone. There IS a silver lining. If you can’t sleep, read a book to distract you (for this particular situation, I highly recommend Why We Broke Up by Daniel Handler, so you know you aren’t alone in your struggle).

The unfriend button exists for a reason.

You’re going to get some back-handed pity Facebook messages from people you dislike after your relationship status has changed. Reminders like this will keep coming back, and you just have to do what you can to distance yourself from them to avoid strong emotional triggers.

Try to use your pain and all of your extra emotions as inspiration for art or writing or dance or even exercise! DO NOT turn to drugs or alcohol — they’ll make everything worse, especially with regards to depression, anxiety and, of course, personality disorders.

There is a book of exercises to help with any bad impulses and it really helps, called The Dialectical Behavior Therapy Skills Workbook that you can also look into for extra help!

Surround yourself with good people.

Look at it this way: Someone who was bad for you is out of your life. So now is the time to surround yourself with people who inspire you to be better and who support you! It’s important not to be afraid of being open about how you feel. Your disorder and your feelings are nothing to be afraid or ashamed of.

Do something to make you proud of yourself.

When you get those feelings of depression, it’s hard to motivate yourself to do anything. Maybe start by looking through Tumblr at some happy things to get you inspired! Then, just go: Enter competitions. Audition for things. Study hard. Apply for workshops or jobs.

Even if you don’t get it, at least you tried and that alone is something to be proud of.

This is probably the simplest advice on the list, but trust me, you won’t regret it.

Getting over a breakup is difficult, even under the best circumstances, and it can feel almost impossible when you combine it with BPD, but it is something you can get through and even use to your advantage, I promise. In the words of the wise man we call Drake, “My ex asked where I’m moving, I said on to better things.”

We struggle so hard to hold on to these things that we know are gonna disappear eventually. And that’s really noble – Lily 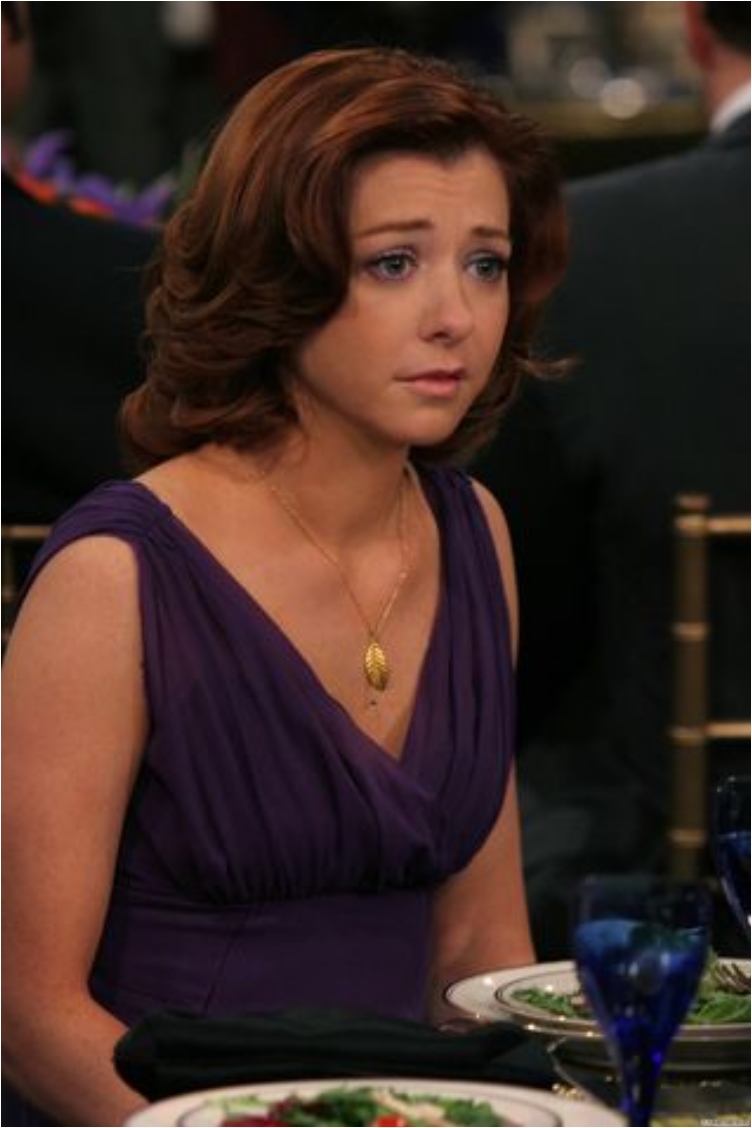