Look, you can’t design your life like a building. It doesn’t work that way. You just have to live it, and it’ll design itself – Lily 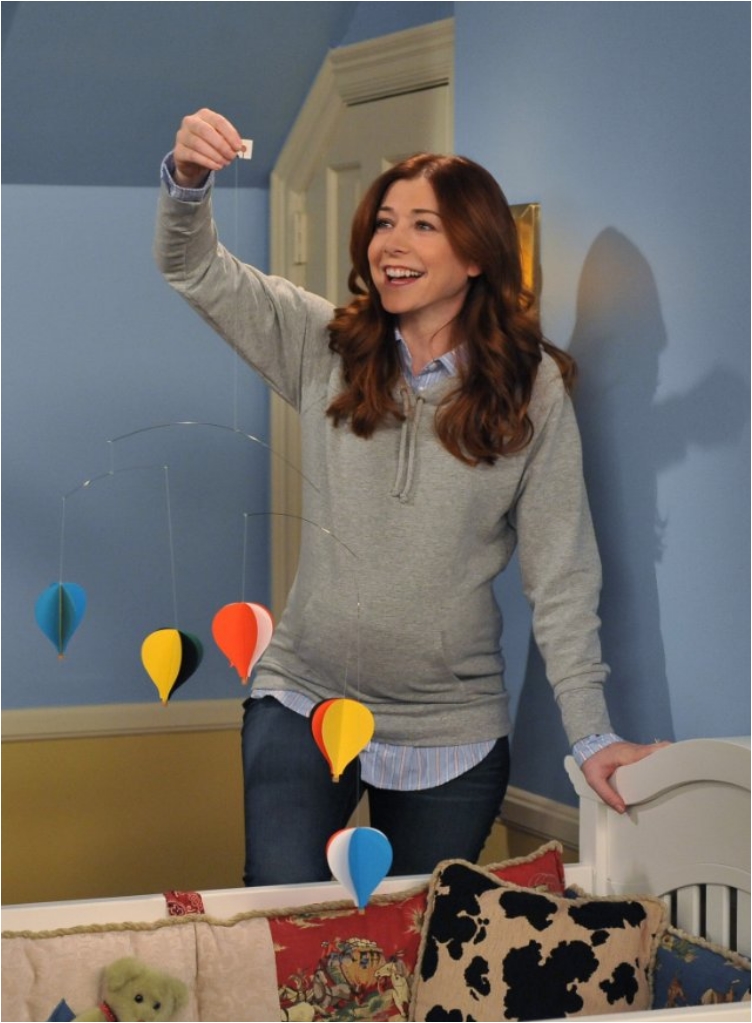 There are lots of misconceptions about BPD out there, maybe because of how it’s portrayed (and not portrayed) in pop culture, and because of assumptions people make when they hear the phrase “personality disorder,” which they don’t make when they hear the name of another mental health issue (like, say, anxiety or depression). That’s why we wanted to ask people with BPD what they wish people would and wouldn’t say to them about their BPD.

Here’s what they said.

1. “I wish people would stop telling me I just need to control my emotions.”

“Or that I should stop being over dramatic. If I could control my emotions, I would. And saying there is someone in a worse situation than you doesn’t make it any better, either. It just makes me feel like I’m being ungrateful :(.”

2. “That our lives are complete train wrecks and people should steer clear of having relationships with people with BPD.”

“That it’s just women who are diagnosed.”

3. “I wish people would stop saying that people with BPD do it for ‘attention’ or just to be ‘dramatic.'”

“A lot of people with BPD (myself included) act certain ways to try and avoid a sense of abandonment. I had an emotionally absent and abusive mother. I started raising my siblings by the time I was 10. My childhood was anything but normal. Actions that would have protected me as a child have followed me into adulthood, and those actions are now unhealthy.

I also have depression and anxiety. I have been in therapy for a while and on medication for several months. Although I feel a lot better, it’s always going to be a battle for me to have a ‘normal’ relationship. I luckily have a great boyfriend who is extremely understanding and always willing to reassure me. It IS possible for people with BPD to have functioning relationships, it may just take us a little more work.

I may have BPD, but I also FEEL more than most people, meaning I love hard, fully, and with my entire self. BPD may make me feel extremely sad at times, but I would never give up my ability to love like I do.”

4. “Stop focusing on education around ‘surviving’ people with BPD! I am not something to survive.”

5. “I just really wish that BPD didn’t come with such a negative connotation.”

“In the past I felt so ashamed when I had to list off my diagnoses to medical professionals, or anyone for that matter, because for most people, I could see the change in their body language and the shift in their eyes when I got down the list to BPD.”

6. “I wish there wasn’t such a stigma that we’re all ‘crazy,’ and that we will hurt and manipulate others in relationships.”

“I have zero malicious intent and lots of us with BPD have ‘manipulative’ behaviors completely unintentionally. We just act that way sometimes out of fear of abandonment.”

7. “We aren’t just being overdramatic or ‘brats.'”

“We’re in a legitimate crisis, one that’s difficult to understand if you don’t suffer from BPD. Remember, this is a mental illness; our behaviors are only an expression of the underlying disease.”

8. “You don’t have to try to fix/help my mood. But make it clear you’re still there.”

“I get overwhelmed and overstimulated a lot. If I lash out it’s not your fault, and it’s not as out of the blue as it looks. I get emotionally overwhelmed over small things and when I try to explain, I get frustrated and feel like I’m speaking another language. I just need what I call ‘in-the-room space.’ You can leave me be, you don’t have to try to fix/help my mood. But make it clear you’re still there.”